Pint of Science: In Rouen, AI and agriculture meet over a beer!

For the second edition of Pint of Science in Rouen, UniLaSalle will form a pair with Esigelec to answer the question: "Will the food of the future come from our intelligent cities? ".

"While some people think that the city of the future will be filled with hyperconnected intelligent buildings, capable of producing food for the occupants, recycling all or part of the material and energy flows to use only the energy provided by nature, others are thinking of a return to "low tech" and degrowth, to a certain frugality to minimize our impact on our planet. Are these methods incompatible? Conventional agriculture, for its part, is gradually becoming precision agriculture. What will be the path of urban agriculture? "asks Christophe Chamot, scientific project manager at UniLaSalle Rouen, and Nicolas Langlois, director of training through research at Esigelec Rouen.

Urban agriculture, a major issue for the 21st century.

According to the FAO, there are already more than 800 million urban farmers in the world, 200 of whom live from their production. From being anecdotal, urban agriculture has become a major issue of the 21st century. What is the typology of these agricultures? What are the societal, scientific and even political stakes of these production methods? 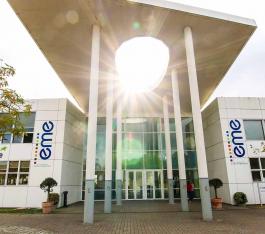 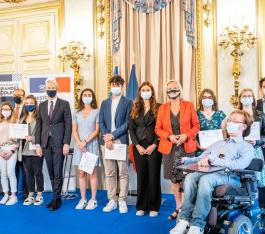 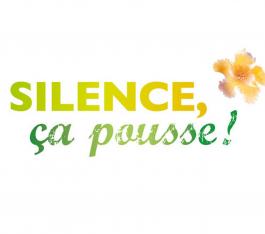