As teenagers, Louis Roussel and Adrien Morin earned themselves some pocket money by selling golf balls they collected from golf courses: "With 450 million lost golf balls in Europe and the United States every year, golf is a sport that creates a lot of pollution!" explain the students.

A decade on, the group are still passionate about the sport, but they are now looking at it from an entirely different angle. Encouraged by Economics Professor Olivier Perrin, the students from the "Business Management and Entrepreneurship" specialization field decided to enter the AGREEN STARTUP competition with an original idea: they would design a degradable golf ball.

A project involving students and researchers

To bring their idea to life, the four students approached the UniLaSalle research teams: "We gave them guidance on the best procedure for designing the golf ball and helped them produce prototypes with 3D printing using biobased polymers," explains Jean-Baptiste Besnier, an assistant engineer in the VAM²IN* team. The VAM²IN laboratory transforms agricultural co-products into biobased materials with real-life applications (packaging, construction, vehicles, design, etc.).

Well prepared for the big day, the students headed to "Le Dôme" in Caen, where the competition was taking place. They were first assigned to a team of mentors before their turn finally came to present their project to the panel. "It was a very intense experience, but it gave us a new perspective on our project and ensured that we were as well prepared for the final pitch as we could be," recounts Pierre Delannée. The panel were so impressed that they awarded the group first prize!

The next stage is the AGREEN STARTUP national final: "We are going to improve our product to make sure it meets golfers' needs as closely as possible," explains Pierre Delannée. The students' long-term aim is to bring about a quiet revolution among the golfing community, with an environmentally friendly ball that could soon be flying down the fairway! 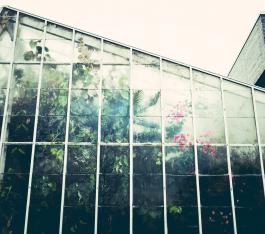 URBANFARM 2021 : Students are counting on your votes! 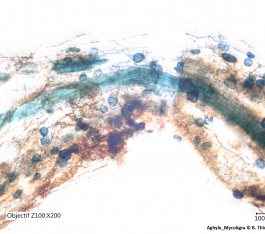 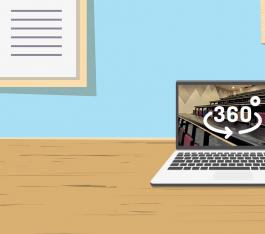 Discover the UniLaSalle campuses from the comfort of your own home! 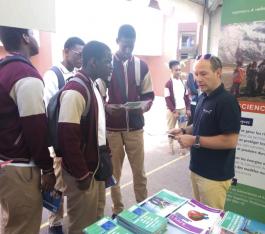 A preparatory course in Senegal to join UniLaSalle